How do impostor feelings affect talented people? Here are a few examples, plus resources to overcome those self-limiting feelings:

Lupita Nyong’o had not yet graduated from Yale Drama School when she was cast by Steve McQueen for his powerful movie 12 Years a Slave. 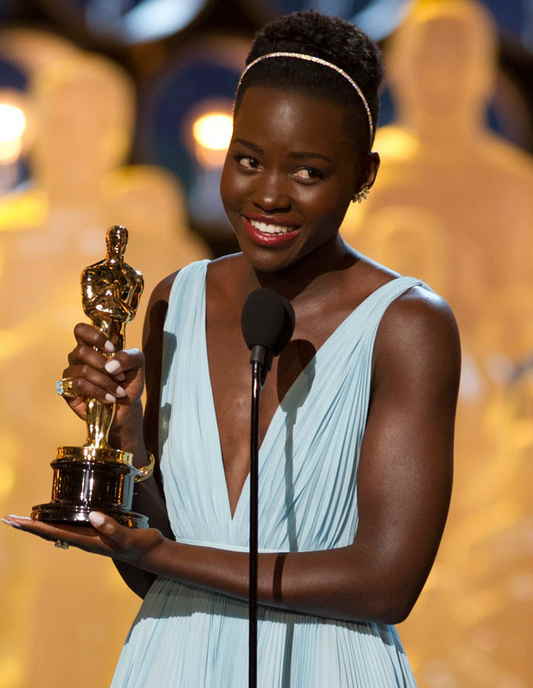 Nyong’o: “I was extremely excited and of course, extremely intimidated.

“I had impostor syndrome until the day I landed in Louisiana. I was certain that I was going to be fired.

“I was certain I was going to receive a call and they were going to say, ‘I’m sorry, we made a mistake.’ Every single day.”

Emma Watson admitted to Vogue U.K. magazine in 2015 she isn’t always so sure of her acting abilities. 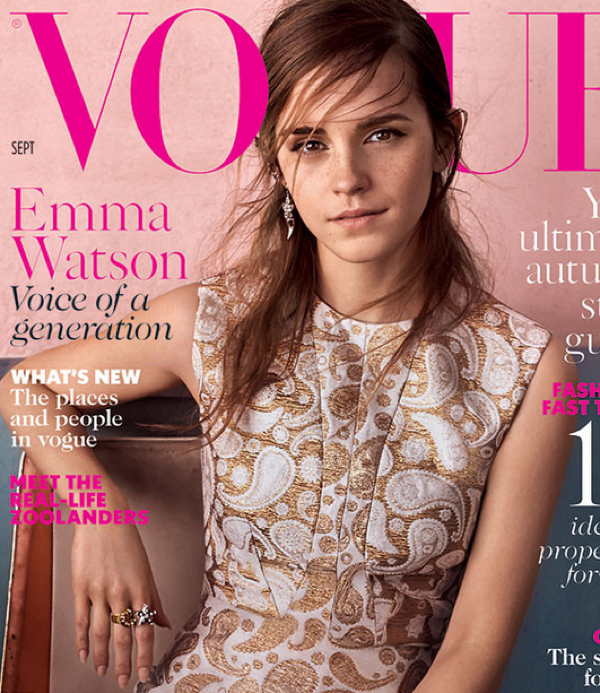 “It’s something I’ve really wrestled with. I’ve gone back and I’ve quizzed my parents.

“When I was younger, I just did it. I just acted. It was just there. So now when I receive recognition for my acting, I feel incredibly uncomfortable.

“I tend to turn in on myself,” she admits. “I feel like an imposter.”

Jonathan Safran Foer commented about his novel Everything Is Illuminated, which made The New York Times best-seller list:

“I can be very hard on myself. I convince myself that I’m fooling people. “Or, I convince myself that people like the book for the wrong reasons.”

He also said, “The writing itself is no big deal.

“The editing, and even more than that, the self-doubt, is excruciatingly impossible.

“Profound, bottomless self-doubt: it has no value, what’s the point? In a way, that takes up as much time as anything else.”

“You’re intelligent and successful… at least that’s what everyone says. So how come you don’t always feel that way?

“Instead of feeling satisfaction, with every achievement you’re filled with anxiety you’ll be unmasked as an incompetent fraud…

“But it doesn’t have to be that way.”

How much do you experience impostor feelings?

At the height of his career, Mike Myers said he was still waiting for the “No Talent Police” to arrest him.

Facebook exec Sheryl Sandberg admits, “There are still days when I wake up feeling like a fraud, not sure I should be where I am.’”

And mega-star, Jennifer Lopez said, ‘Even though I had sold 70 million albums, there I was feeling like “I’m no good at this.”

You don’t have to be some huge success to feel this way.

Millions of people – nurses, engineers, social workers, business owners, managers, students and their professors – secretly worry they’re not as smart or talented as other people “think” they are.

And it crushes the dreams, satisfaction, and potential of everyone who experiences it.

Waiting to be found out is also incredibly stressful.

Fortunately, there is a cure. …

Valerie Young, Ed.D. is “an internationally-recognized expert on impostor syndrome and author of the award-winning book The Secret Thoughts of Successful Women: Why Capable People Suffer from Impostor Syndrome and How to Thrive in Spite of It now available in five languages.

“Valerie has delivered her solution-oriented message to over 80,000 men and women at such diverse organizations as IBM, Merck, Boeing, Intel, Chrysler, Facebook, BP, Ernst & Young, McDonalds, Stanford, Harvard, MIT, and many more and her career-related advice has been featured in major business and popular media on five continents.”

From article: Feeling Like A Fraud: Living With Impostor Syndrome, by Evelyn Kalinosky, Forbes.com:

Referring to impostor feelings among career women, public speaker and consultant Valerie Young, Ed.D., notes that their fears can “prevent them from fully enjoying their success and seizing opportunities, and can cause them to overwork to compensate for supposed deficiencies.” “But ‘impostors’ are not the only ones who pay a price,” she continues.

“The cost to their companies in terms of unrealized human potential can be enormous. …

“When qualified workers fear risks, get caught in the ‘expert trap’ and are prone to perfectionism and procrastination, there’s a leak in the corporation’s human resources pool.”

To become more aware of impostor thinking, Young suggests, among other things, looking for stereotyping and self-defeating attitudes that can be reflected in speech, such as women prefacing sentences with disclaimers like “This may not be right, but…” and discounting accomplishments with “Anyone could have done it” or “It wasn’t much.”

From article: The Impostor Syndrome – Finding a Name for the Feelings, by Dr. Valerie Young:

“The people I’ve worked with come from all walks of life.

“What they share in common is a deep desire to understand why, in the face of often overwhelming evidence to the contrary, they continue to doubt themselves, their competence, and their abilities.”

Learn more about her program:

Douglas Eby (M.A./Psychology) is author of the Talent Development Resources and The Creative Mind series of sites including High Ability; Highly Sensitive and Creative, and others - which provide "Information and inspiration to enhance creativity and personal development." Also see Résumé.